The year of "can't even" 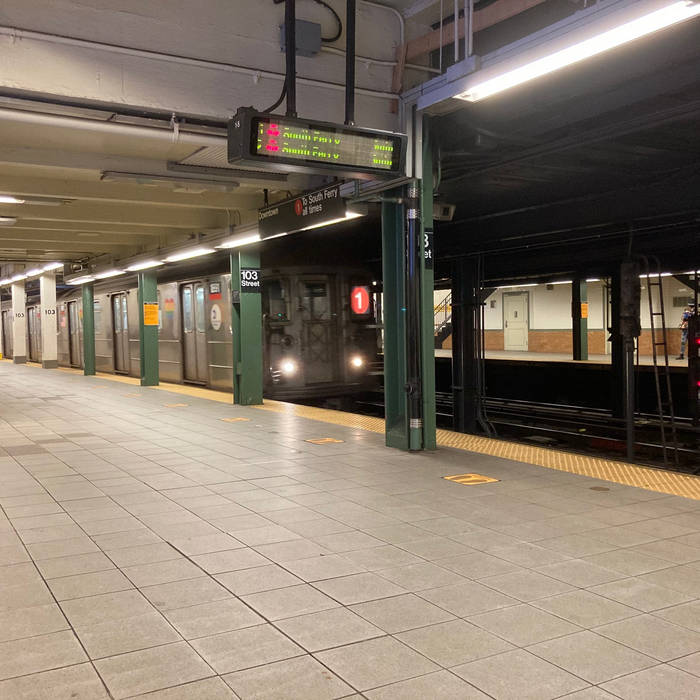 These songs were written during July, August and September, 2020. Not surprisingly, given the times we are in (particularly here in the US with an upcoming election in November) many of these songs were inspired by the political and social realities of the moment.

"The year of 'can't even'" seemed to sum up how crazy this year has been (alternate titles I considered included 'the oncoming fire', 'everything's on hold', and 'reading the signs'). No one knows how the end of the year and the beginning of 2021 will turn out, but needless to say, as Bette Davis once said, 'fasten your seat belts, it's going to be a bumpy ride'. Good luck everyone, and don't forget to vote!

I have to thank many folks for continued support and enthusiasm over the years, including friends and family (including Helen who came up with the title of the album) and the many songwriters at the online sites of 'February Album Writing Month' and '50/90 (Fifty songs in 90 days) . Most of these songs were originally posted at the 50/90 site this summer and early fall, and thanks to all who listened and commented.