from All the ways we can shine by mike skliar 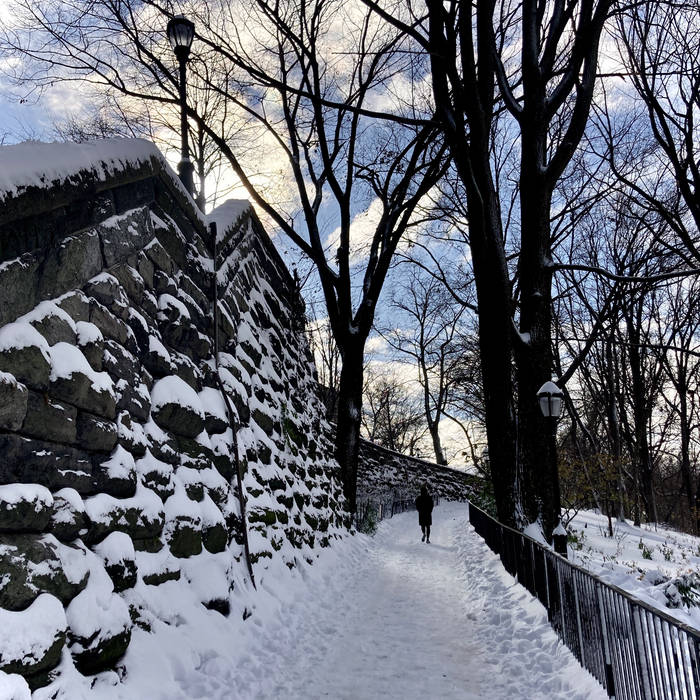 Written for my late mother-in-law Sylvia who died in March 2021.

In a little Polish town, named Kashifka
Six Jewish families in 1942
A tall Father and his brother ran the mill
Lived off the land, knew what to do

They heard rumours of upcoming executions
Other families just could not believe
But the father and uncle, the kids, the grandmother
Knew that night they had to leave

Slipped out the door and into the forest,
Where they hid for almost two years
Its hard to believe it happened that way
cold memories were the only souvenirs

The two children were nine and eleven
Bernie and Sylvia, their childhood lost
Huddled in the snow with their grandmother dying
One of a million tales from the Holocaust

Finally escaping to post-war promise
In the new world, the city of Montreal
Tho a relative helped, other promises were hollow
Which led to many sad phone calls

Sylvia met Dave, a fellow survivor
Dave’s father disappeared on a Siberian train
He lost two brothers, but not his spirit
Could always see sunshine thru the drops of rain

Sylvia and Dave they had five children
Who had their own kids, and those kids’ll have more
Now Sylvia and Dave have both passed on
So many stories, from that long-ago war

The moral of the story, the point of the tale?
An inspiring story of survival and grit
It took a psychic toll, tho, thru the generations
Its not simple, the pieces sometimes don’t fit

Sometimes truth is stranger than fiction
There are things we don’t want to conceive or believe
The darkness that overtakes, the ripples thru time
Some escape but they never truly leave

When you slip out the door and into the forest
hiding in the snow for almost two years
It changes your outlook, your head heart and soul
Cold memories, the only souvenirs

There’s so much to say, almost too much
After 89 years, Sylvia breathed her last
Remember her name, remember her story
We’ve got one less ambassador from the past