A Serious Case of Midnight 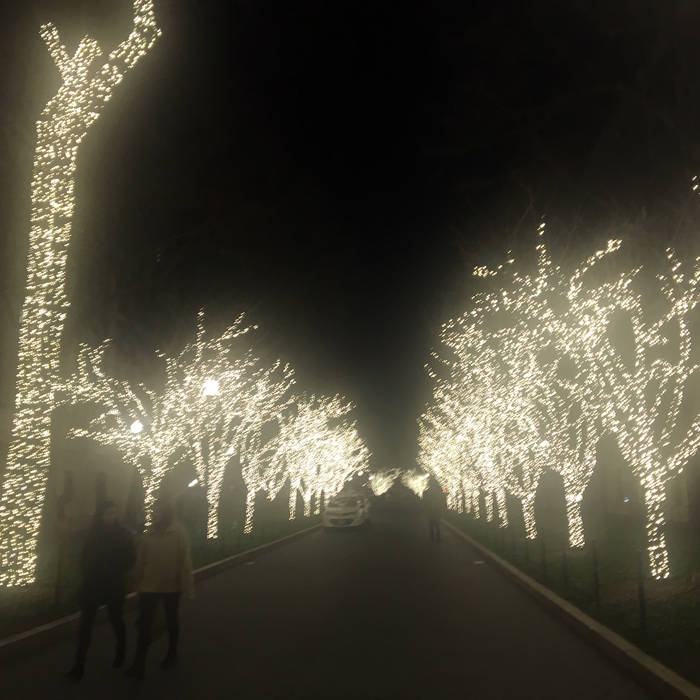 Written and recorded between February and April, 2019 (mostly written in February, as part of 'February Album Writing Month') this 16-song album is the latest by Mike Skliar.

It covers many different subjects including getting older, politics and the state of the world, political correctness, growing up,binge watching, and the many comic possibilities of medical tests, sadness & death. It's actually more cheerful then it sounds from that description, really.

Lyrics to each song are here as well, should anyone want to read.

The song "Blind" is a co-write with Mark Powers, who played guitar and sings on the track as well (Mike plays mandolin and sings as well on that track)

Everything else on all the other tracks was written and performed by Mike, using acoustic guitars, harmonica, (there's more harmonica on this album for some reason, I guess it just felt like it fit), some keyboards (including two vintage Casio keyboards), bass, baritone guitar, mandolin, percussion, ukulele, vocals and background vocals.

Be advised about a 'NSFW" word in the song "people are here and then they're gone', which song is dedicated to the memory of Paul "Hoops" Turrell.

Thanks to friends and family, and to the online community at February Album Writing Month, a worldwide group of crazy songwriters I've been part of for many years, who challenge each other to write 14 songs in a 28 day month, among other things. It's a crazy idea that works. (check us all out at fawm dot org each February, and the site stays up for a few more months after Feb as well)

Thanks to everyone who listens, and/or has listened over the years - and feel free to contact me thru the usual social media channels, etc., too.

On 'Blind'- Mark Powers played guitar and sang as well.